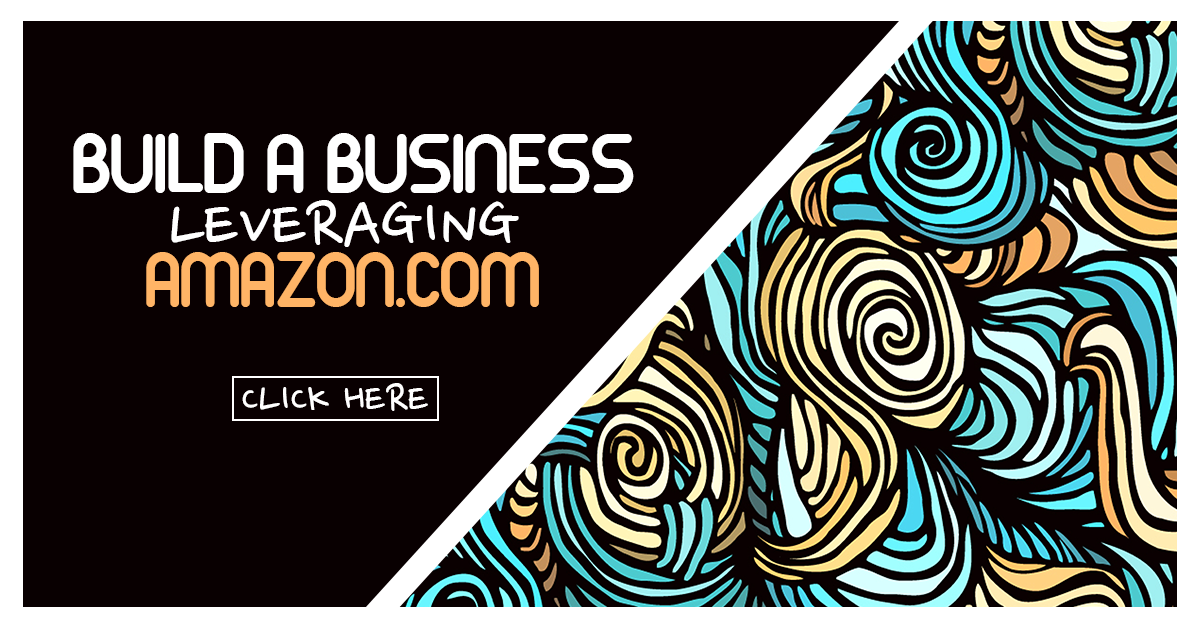 In 2016, I had the privilege of working with Amazon.com.  Together we created one of their most successful Facebook Ad campaigns that year. These two graphics in particular had the highest conversion rates of any ads during the duration of that campaign. In the beginning of the creation process, I started off with some more simple ads, testing various styles of copy while we narrowed down our demographic and target audience. Then, when we found the absolute best combination of the two, we started experimenting with more color and designs working to draw more eyes to the ads. The goal was simple; get people to stop the mindless scrolling down their timeline, and click on our ads. After narrowing it down to only the best, we struck gold with these two…

Traffic Hacks Inc. is a modern advertising agency focused on connecting passionate entrepreneurs with their target audience by cutting through the noise of the online world, and creating a real human connection. Here I worked as the Director of Marketing for about two years. We had over 50 clients during the duration of my employment. Traffic Hacks Inc. utilized major ad platforms such as Facebook, Google AdWords, Instagram and Twitter. These are some of the highest performing ads that I created for various client campaigns.

Cultivated Synergy is a stylish co-working and event venue located in the artsy RiNo District in Denver, CO. I was hired as a freelance graphic designer to do some work for their upcoming events creating flyers, email chains, sponsor decks, and social media posts. They are a fun and vibrant company with a young demographic, so I decided to have some fun using lots of colors!

In 2016, Ian Jenkins reached out to me after seeing some of the work I had done with Amazon.com and Traffic Hacks Inc. Ian is in the business of helping people get jobs, and his business Job Hunting Secrets was in need of a major makeover. We had in depth conversation about the direction of his business and what his target audience looked like. Then, I got to work coming up with a campaign that would help accelerate his business. We wanted the campaign to be fresh, inviting, and professional. He also felt that it was important for his face to be on the ads, since he would be building relationships with his clients and meeting with them face to face. We hired a professional photographer for some quality content, and got busy. Here’s the top 2 performing ads from that campaign.

This is a collection of graphics for New Life Church, in California. These graphics were used for digital signage throughout their two Bay Area campuses, as well as printed for hand-outs, flyers, etc.

The work that I did for Jayme was referred to me from a past client. Jayme had his own dental practice and was looking to expand upon his business model by teaching others how to build a successful dental practice. We were to target young dentists, assistants, and students who aspired to one day own their own practice. Jayme was going to teach them how to do that through his well thought out class. After working through some logistics, we created a campaign that proved to be very effective for him. We ran these ads for almost 2 months on Facebook targeting new audiences until he completely filled up his class with new, hungry pupils. Here’s the top 2 ads from that campaign.

This is a logo design that I made for my family. It was mid December when I was searching for the perfect Christmas gift and realized that our family did not have a ‘crest’. So, I took the liberty of creating one for us. I wanted it to be simple, visually appealing and to hold deep meaning behind it. Here’s what I came up with…

The circle that holds the crest represents family, and unity.

The cross represents our faith in Jesus, and our families rich spiritual history.

The mountains represent humility and strength. To be like the mountains is quiet, still and humble. Unlike the water that is ever changing, or the fire that is hot and destructive, or the wind that is swift and invisible; the mountains stand firm year after year, quietly asserting their strength.

The banner that reads “WENIG” is our identity, to be worn proudly and with mindfulness.

These are a collection of graphics that were made for my social media accounts and this website.